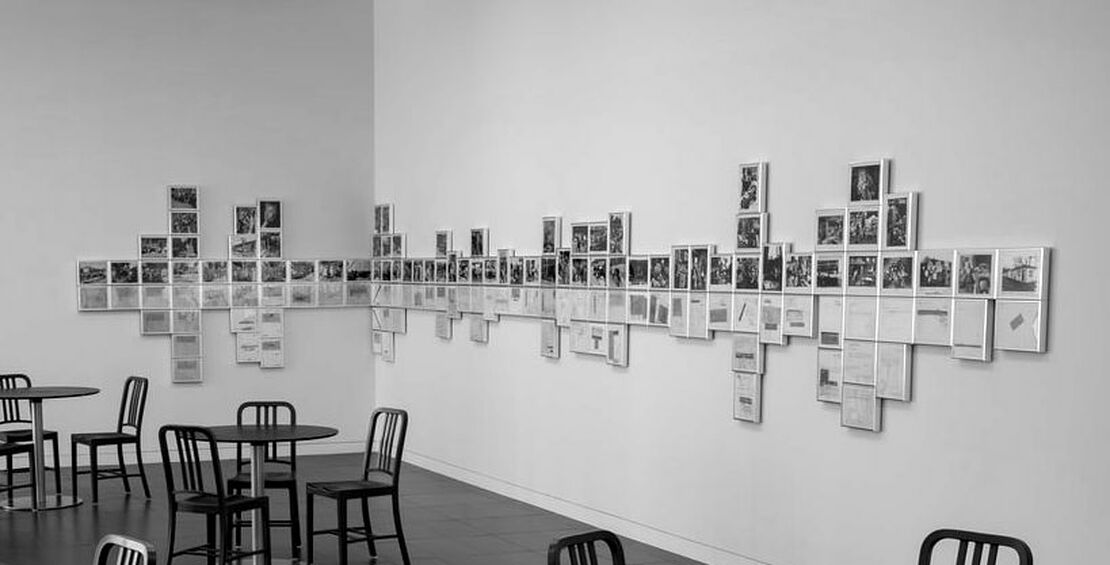 Installation at Colby Museum of Art 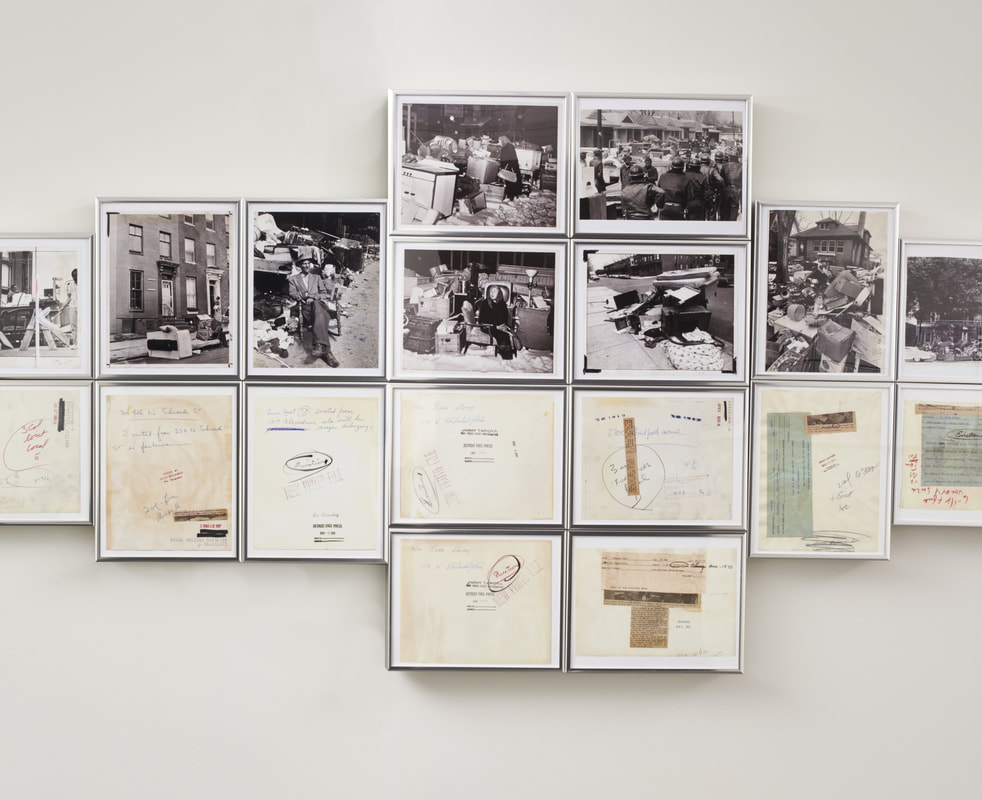 Below: Details of original press photos used in this work. 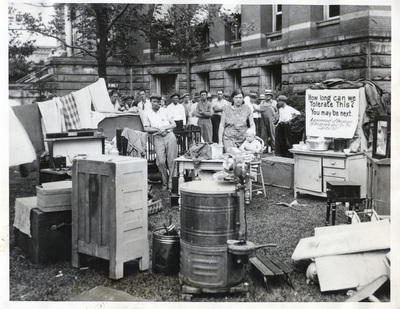 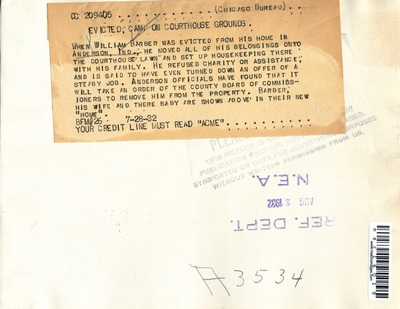 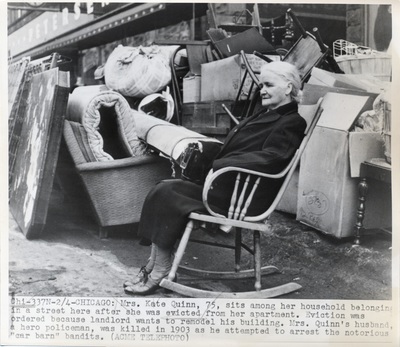 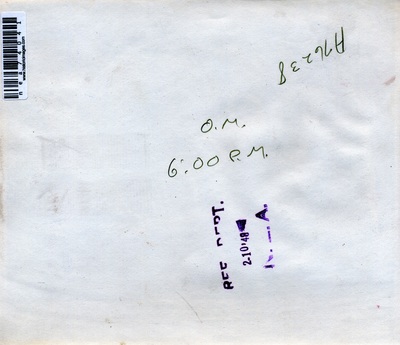 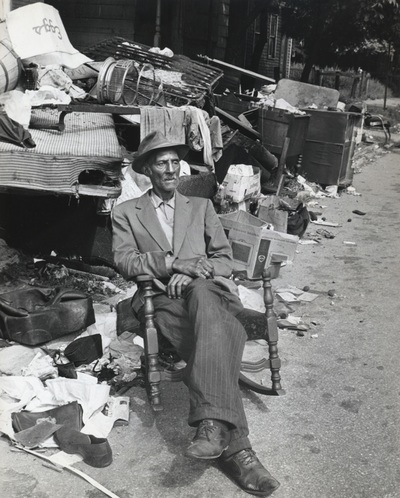 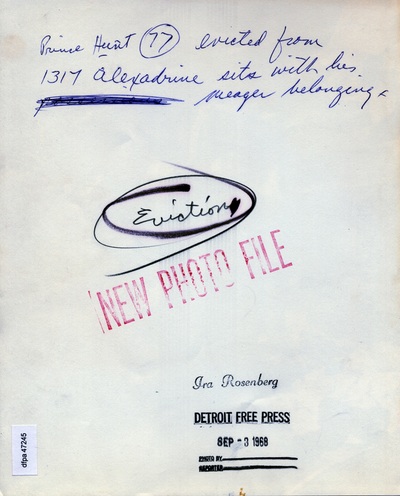