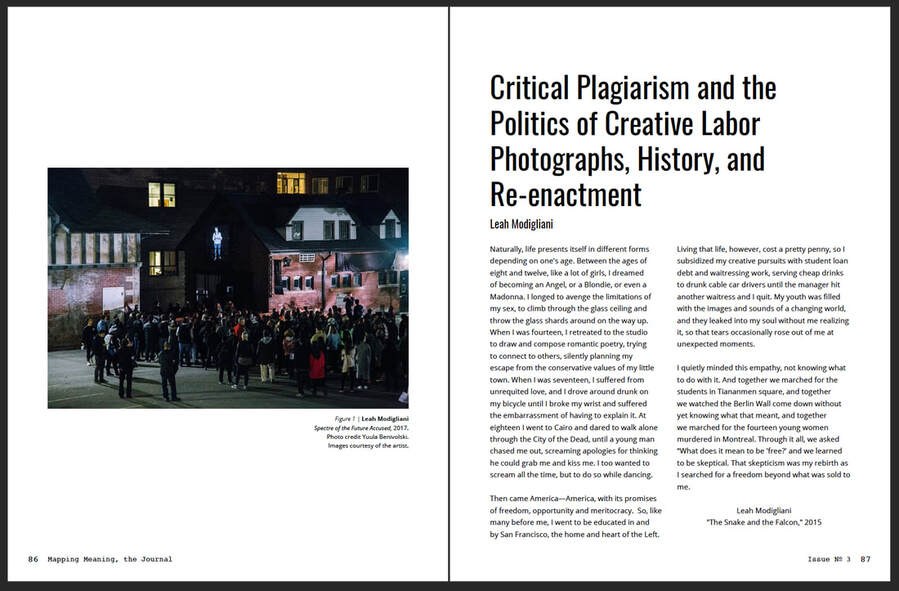 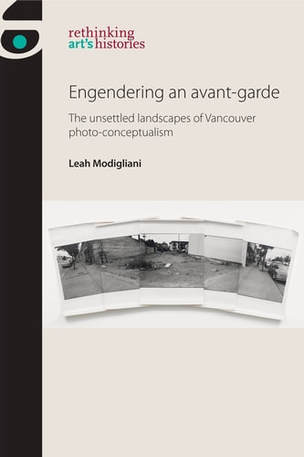 This analysis of the origins of the Vancouver School of Photo Conceptualism in the late 1960s until its development as an international success in the 1990s, offers an innovative interpretation of avant-garde practice as a discursive manifestation of settler colonialism that establishes and replicates white masculine power amongst competing social bodies in peripheral locations, thus unsettling the “spacelessness” associated with global contemporary art. Manchester University Press
Reviews:
'This scrutiny of the shibboleths supporting "Vancouver photo-conceptualism", more commonly reiterated than scrutinised, is telling. Modigliani opens up the possibility of new thinking rather than closing it down. For this reason, and because of her confident command of materials and sources, the book will reach the international audience avid for writing about the Vancouver School, its protagonists, photo-conceptualism, conceptual art of the late '60s, feminist deconstruction, regionalism v. internationalism and more.'
Charlotte Townsend-Gault, Professor Emeritus, Department of Art History, Visual Art & Theory, The University of British Columbia

“Sleeping on a Volcano,” in ed. Megan Whitmarsh, special edition “Women on the Edge of Time,” Pastelegram no. 6 (Fall 2016).

Only a Foolish Opportunist Can Deny the Dark Realities of the Moment: A Presidential Address, 2016.

"Tandem Developments: The Historical Avant-Garde and Critiques of Capitalism," 2008 (unpublished).

"Painting Improved Breeds in the Age of Enlargement," 2008 (unpublished)

"Marketing the Mission: Commodifying San Francisco's Art, the 'Mission School,' and the Problem of Regionalism," www.stretcher.org,  2004.